Our travelling companions had been talking to somebody during the layover in Charlotte and mentioned that we were headed to Puerto Rico. “Oh, they drive crazy down there, nothing like here in the states, be careful.” We laughed about that, at least until we started driving. Because we were trying to avoid some traffic, we started off detouring through some San Juan surface streets, and it became immediately apparent that we were in a foreign land. Thank god for the hours I’ve spent playing Need For Speed, Colin McRae Rally, and GT Racing. Because I immediately needed all of it. Drivers don’t so much stop at side streets as use their cars to menace you into letting them out. Drivers will suddenly swerve or slow down without reason or warning. You’ll see cars here that you haven’t seen on the road in the states in 20 years. I saw not one but two Datsun B210’s. And it’s not like these have been kept in some kind of vintage auto collection, they’ve been driven and crashed a lot. 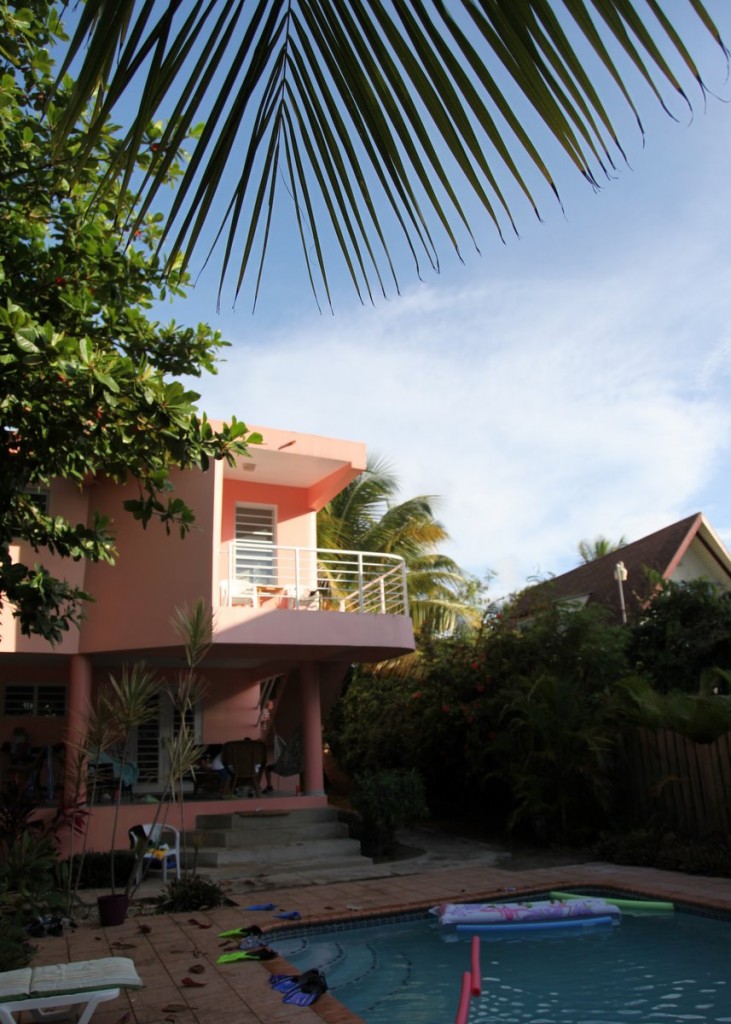 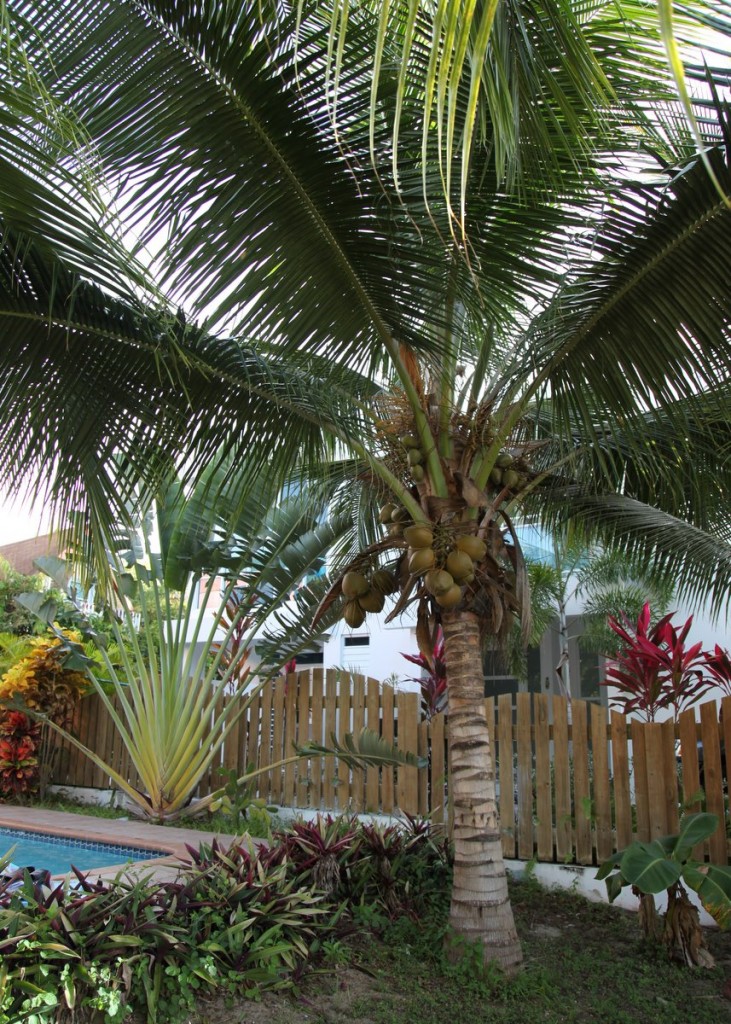